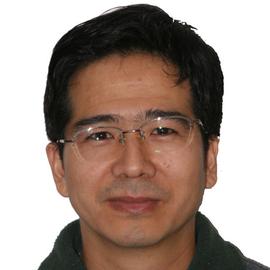 Zhihui Du received the BE degree in 1992 in computer department from Tianjian University. He received the MS and PhD degrees in computer science, respectively, in 1995 and 1998, from Peking University. From 1998 to 2000, he worked at Tsinghua University as a postdoctor. From 2001 to 2019, he worked at Tsinghua University as an associate professor in the Department of Computer Science and Technology. In 2008, he visited Georgia Tech for one year. His research areas include cluster system design, parallel algorithm design, task and message scheduling, resource and QoS management in grid and cloud computing.